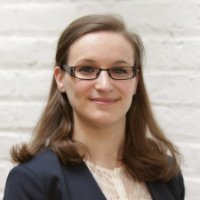 The deep retrofit of this two-storey 1950s house in Cork City transformed a draughty, poorly-insulated dwelling into a comfortable, low-energy home for one family – coming close to the Enerphit standard in the process.

Being a wind power engineer, Steven Lang has naturally always had a keen interest in energy. He travelled twice to Antarctica to conduct research on the release of carbon dioxide from air trapped in the ice, set up his own wind energy consultancy Westwind Energy Engineering in 2001, and has been following passive house and energy efficient building for a number of years.

So, when Steven and Clare Kennelly bought a poorly-insulated 1950s house in Cork City with the intention of retrofitting it, the only option they really considered was passive house. “We wanted to build something healthy and sustainable for us as a family,” says Clare. The original house is a concrete-block cavity wall build with a timber roof. A previous owner had filled the cavity with blown insulation and added an extension to the rear. The complexity of the build meant that airtightness was always going to be the biggest challenge. 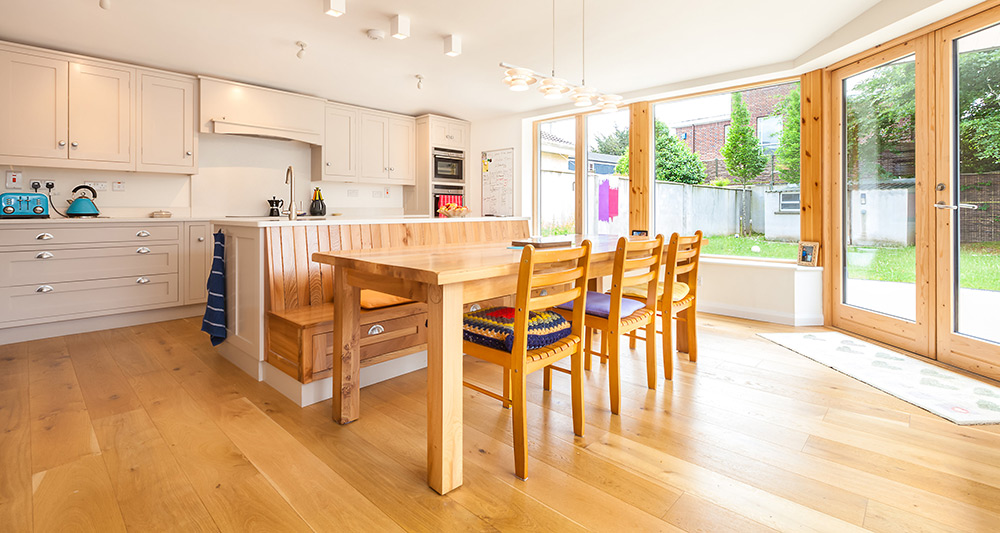 Knocking down and rebuilding the house was mentioned during the design process, but according to Steven: “We did not want to waste a good structure. Plus we thought of the whole embodied energy side of things and the amount of waste that would have to go to landfill.” Instead they decided to aim for the Enerphit standard.

The house’s cracked single-glazed windows and poor insulation weren’t the only problems the team identified. The layout of the ground floor didn’t work well, so Steven and Clare decided to merge some of the small, cramped rooms on the ground floor into a large open-plan living space. They also chose to add a new single-storey 18 square metre extension to the front of the house, which would serve as Steven’s office. 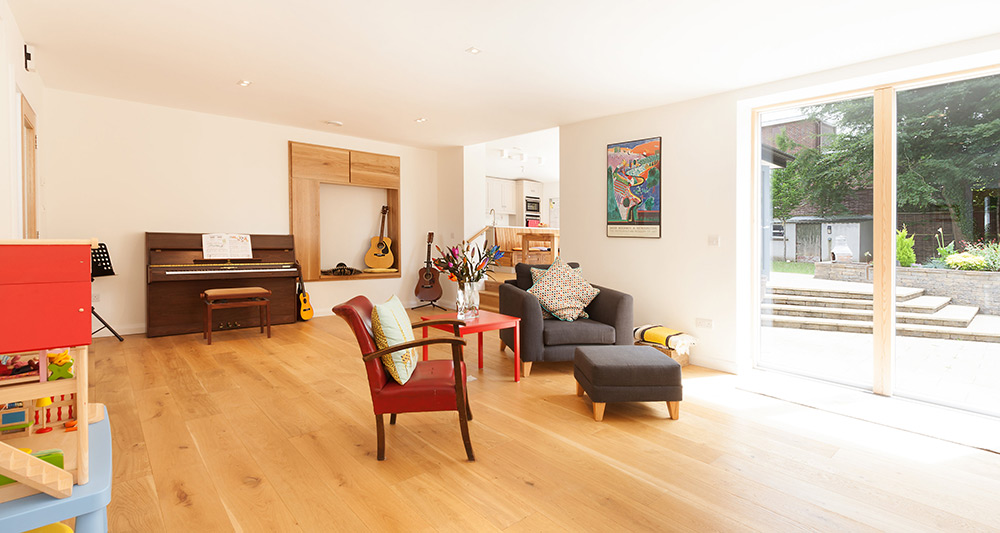 “Steve spent a lot of time researching, reading, meeting providers, discussing different systems,” says Clare. Passive house architect Loïc Dehaye, who has ten years of experience in energy efficient builds, was appointed as the architect, and Jim Davis & Co was selected as the main contractor. While Jim Davis & Co had never worked on a passive house project, the team had a lot of experience with airtightness and were eager to cut their teeth on a passive house retrofit.

As Steven and Clare had opted for a deep retrofit, it was decided that the house would be completely gutted. However the roof was in good condition and was kept, and the internal plasterwork on the concrete block walls was also left in place. 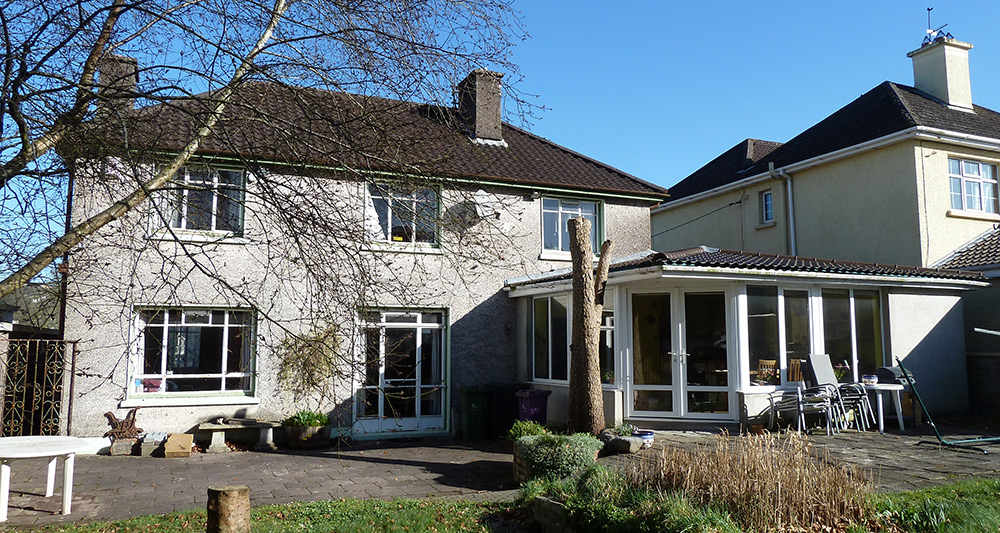 The original house, and rear extension, before the retrofit 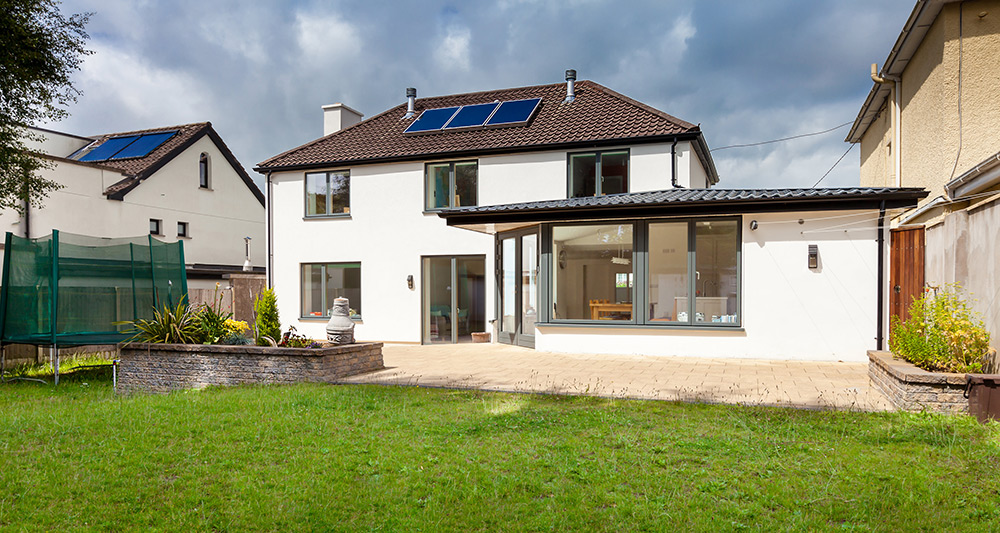 Steve Davis, co-director of Jim Davis & Co and the foreman who supervised the retrofit, says he knew from the outset that it would be difficult to reach the airtightness necessary for Enerphit (1.0 air changes per hour at 50 Pascals of pressure) due to the complexity of the building.

One complication emerged when the team started work on site to find that the original wall cavities were not fully insulated. The cavity had been pump-filled by the previous owner, but the insulation had not reached parts of the cavity due to a ring-beam at first floor level. “It was some surprise for the clients,” says Davis. “The cavity had been pumped from the outside, so we pumped it from the inside to make sure that everything was filled exactly.”

Not wanting to lose any floor space, Steven and Clare chose to insulate the main house externally with platinum EPS. The main roof was left cold, but the mineral wool insulation above the ceiling was increased to 400mm.

The new extension was built at the front of the house from two leafs of concrete block fixed by Ancon TeploTie low thermal conductivity wall-ties, with 120mm of Xtratherm rigid insulation filling the cavity fully. The new extension’s flat zinc roof was insulated with 400mm Ecocel cellulose insulation – manufactured locally from recycled paper – between and over the ceiling joists.

All the existing single-glazed windows were replaced with triple-glazed Velfac aluclad timber units. A new radiator and pipe system was installed and the building’s 15 year old boiler replaced. A highly-insulated storage tank was also installed in a former toilet, while three solar hot water panels were installed on the roof. After much deliberation, Steven and Clare chose a Nilan heat recovery ventilation system, which is Passive House Institute certified to have a heat recovery rate of 88%.

As with any low energy retrofit, the building team can make or break the success of the build. Foreman Steve Davis brought in a lot of sub-contractors who had experience with airtightness and Enerphit, but says he still had to keep a close eye on everyone, “Every sub-contractor, every worker who went near the house... you have to watch with every single item that goes inside there,” he says. However, it’s not always possible to catch every mistake. Despite Davis’ best efforts and diligence, he explains that one sub-contractor punctured the airtightness membrane on the foundation slab. “We had to go and fix that back up again,” he says, “which is very difficult once you’ve started.” 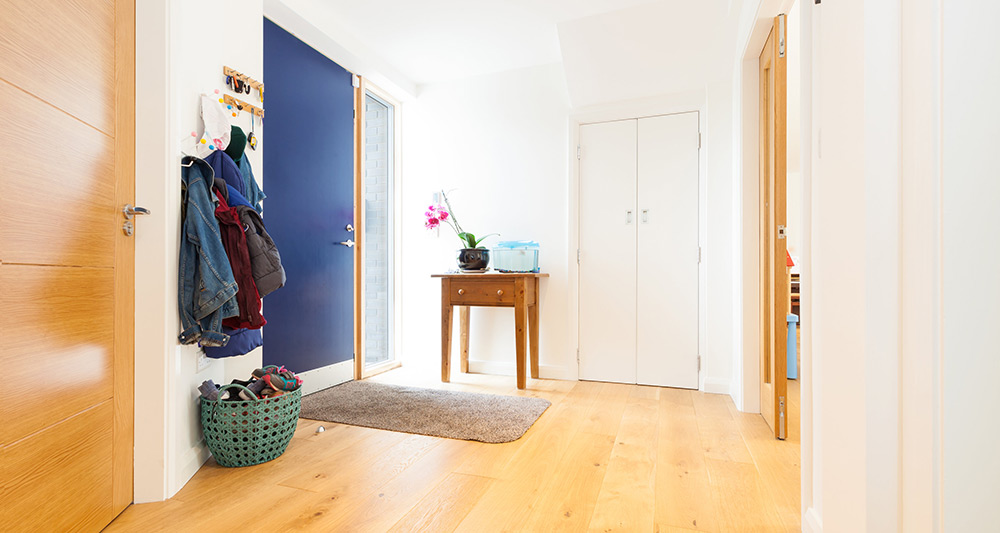 Blower door tests were conducted by airtightness specialists 2eva.ie. The first air test, conducted before they began slabbing, hit 1.4 air changes per hour, and a second test was scheduled. “We brought in a second guy to stay with us with the blower on,” Davis explains. “Anywhere there was a leak, we then went and tried to fix it. We were going around the whole house searching out every leak we could possibly find.”

While the clients, architect and contractor took all the steps and precautions they could, the third and final air test conducted just before the clients moved in hit 1.78 ACH, falling short of the Enerphit target. However, the retrofit did boost the building’s BER from a D2 to an A3. Architect Loïc Dehaye discusses the possible reasons why the project didn’t reach Enerphit. “There was an obvious problem due to the complexity of the build. As well as that, we didn’t touch the existing plaster on the interior of the main walls of the house. So we were relying on the existing plaster to be airtight, and I think the plaster probably wasn’t good enough,” he says.

Steve Davis believes that problems were caused during the retrofit by “packed cavities and things cold bridging, and at the joints between the different builds”.

While the clients were initially somewhat disappointed that they hadn’t reached Enerphit, Steven Lang says that, at the end of the day, they were not chasing certification. Their main goal was to create a home that would be energy efficient and offer excellent indoor air quality and comfort, which they did.

The couple’s gas bills have averaged €630 annually post retrofit. Having never lived in the house before the retrofit, Steven and Clare can’t compare what it was like before and after.

However, prior to living here on Orchard Road, the family lived in a redbrick two-storey house built in the early 1900s, and Clare says: “You couldn’t compare it! In this house, you put on the heat for an hour and it stays warm for the whole evening. We’re in June now and I’d say I haven’t had the heating on since March or April.” And, despite having a significant amount of glazing on the south-facing side of the house, there hasn’t been any overheating reported yet. 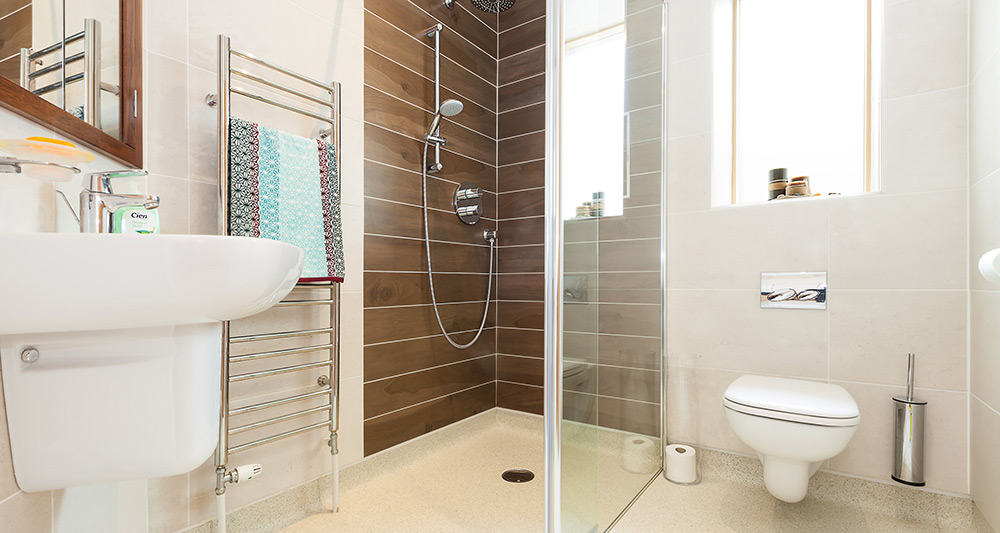 Clare says she’s definitely seen a significant decrease in family illnesses — especially coughs — since they moved into the renovated house. “I don’t think anyone in this house has been on an antibiotic in the two years we’ve been here,” she says. “I think we’re a much healthier family living here. We’ve got excellent air quality in this house and I do think it’s making a big difference.”

“It was definitely worth it all,” Steven concludes. “We have low bills, and a very comfortable and healthy environment to live in.”

31 kWh/m2/yr (based on climate data from Cork Airport)

Airtightness (at 50 Pascals, after retrofit):

Before: No ventilation system. Reliant on infiltration, chimney and opening of windows for air changes