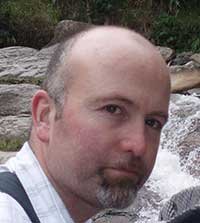 Is building life cycle assessment about to become easy?

Establishing a building’s overall sustainability ultimately means quantifying the impacts of the materials used to construct it. Up till now, that’s been a laborious, time-consuming process. That might be about to change, explains Irish Green Building Council CEO Pat Barry.

Imagine you could carry out a full life cycle carbon footprint on a building by just drawing it. As you optimise the design, it automatically recalculates with a refresh button.

At the same time it compares your design to best practice across Europe. It no longer takes weeks of inputting disperse information into spreadsheets.

Through the optimisation of design you’re learning about the impact of the choice of structural design and construction materials on the carbon footprint.

This dream is now becoming reality. Irish Green Building Council (IGBC) has been working on a business plan to take embodied carbon calculation out of the hallowed realms of academia and specialist consultancies, and bring it to the professional masses.

The embodied impacts of buildings are simply too important to be brushed under the carpet.

As we move towards the nZEB standard, embodied carbon becomes an ever larger part of the overall life cycle carbon of a building. Our current approach is to add materials such as triple glazing and insulation with consequent increase in embodied carbon to reduce operational carbon emissions. The irony is that we don’t know if the additional carbon emissions invested in construction may ever be repaid during the lifetime of the building.

Theoretically in Ireland we are moving to a fully decarbonised electricity grid and fully electrified homes and buildings. We may be putting a massive upfront carbon down payment for a loan that may never be repaid. Can we afford to put huge chunks of emissions into the atmosphere without checking the credit-worthiness of the recipient?

There have been good reasons why embodied carbon has never been regulated. Firstly, it was complicated. Secondly, the European carbon emissions trading scheme (ETS) removes targets from national governments for emissions from major polluters – including construction product manufacturers.

Embodied carbon emissions fall through the cracks as they’re not counted in national targets. A civil servant has little incentive to expend time including it within building regulations as they’ll get no thanks from their target-chasing bosses.

This is changing. There are European standards such as EN 15978 which set out how carbon life cycle assessment should be calculated. The commission has just released Level(s), the first Europe-wide sustainability reporting framework. LCA is at its core. This framework is expected to be the first EU step towards a sustainable performance of buildings directive similar to the Energy Performance of Buildings Directive which brought us BERs.

Level(s) is a first step to get member states and their design professionals up to speed. Most educated building professionals are aware of benchmarks for operational energy use. They can immediately quote the passive house targets or ream off the threshold levels within the BER. How many could tell you best practice annualised embodied carbon per year for a school? Can we get to this level of embodied carbon literacy?

IGBC has set out a plan to develop this literacy. Step one required the development of the data needed for calculation. To do this IGBC has now developed an Environmental Product Declaration programme. This will allow Irish manufacturers to create, verify and publish the environmental impacts of their construction products through an Irish programme. The first EPDs are expected to be published under the programme before Christmas.

But many manufacturers have already developed EPDs under international programmes. They can now make these visible by uploading to the new EPD Ireland platform, www.epdireland. org. Those who have already uploaded their EPD include Saint-Gobain, Forbo, Kingspan, Ecocem, SMET and Ecological Building Systems. We estimate there are already at least 400 - 500 EPDs available in Ireland across the full range of products. Most of these are for imported products and have published through programmes such as IBU in Germany or the BRE in the UK.

The next step is to aggregate all of this into a national environmental database which will include generic data for common materials where product-specific data is missing.

The final step is to get the developer and procurers to request and pay for calculation of embodied carbon. The measurement of the full carbon footprint of a building is called a life cycle assessment (LCA). This typically also includes calculation of other indicators such as potential ozone depletion, acidification and eutrophication. This had been an extremely time-consuming activity which accounts for the fact that nobody did it voluntarily in Ireland unless they were PhD students.

IGBC is offering a simple solution to the market rather than just promoting LCA. To enable this, IGBC has now teamed up with the leading Finnish LCA experts Bionova to allow building professionals to quickly calculate the embodied carbon in a building through their One Click LCA software. The web-based One Click LCA takes the legwork out of calculating a full LCA to EN 15978. This reduces the time to a matter of hours rather than weeks and is now more akin to working out a BER. It draws on established European construction product databases.

But it gets better: by using the One Click BIM plugin the software allows instantaneous calculation of embodied impacts at the touch of a button. This allows quick analysis using heat mapping of the most carbon intensive elements of the building to identify where the biggest impacts can be reduced.

It will allow the creation of benchmarks for embodied carbon for different building types. IGBC is now participating in the Carbon Heroes programme, which will create benchmarks based on anonymous data from 1000 projects located in Norway, Holland and Ireland. IGBC has included embodied carbon in the Home Performance Index and wants to develop robust benchmarks that guide designers towards better practice.

LCA calculation is alien to most Irish professionals so the aim is to get training and accredited courses into the market. Education providers in the universities and institutes of technology will be provided with free licenses for One Click LCA so that life cycle assessment can be integrated into undergraduate and post-graduate courses. The intention is to make life cycle carbon calculation part of the education process. Then we can start integrating it into every design office in the land. IGBC is currently offering one-day training in LCA

For more on EPD Ireland visit: www.epdireland.org and for more on Carbon Heroes visit https://www.oneclicklca.com/construction/carbonheroes 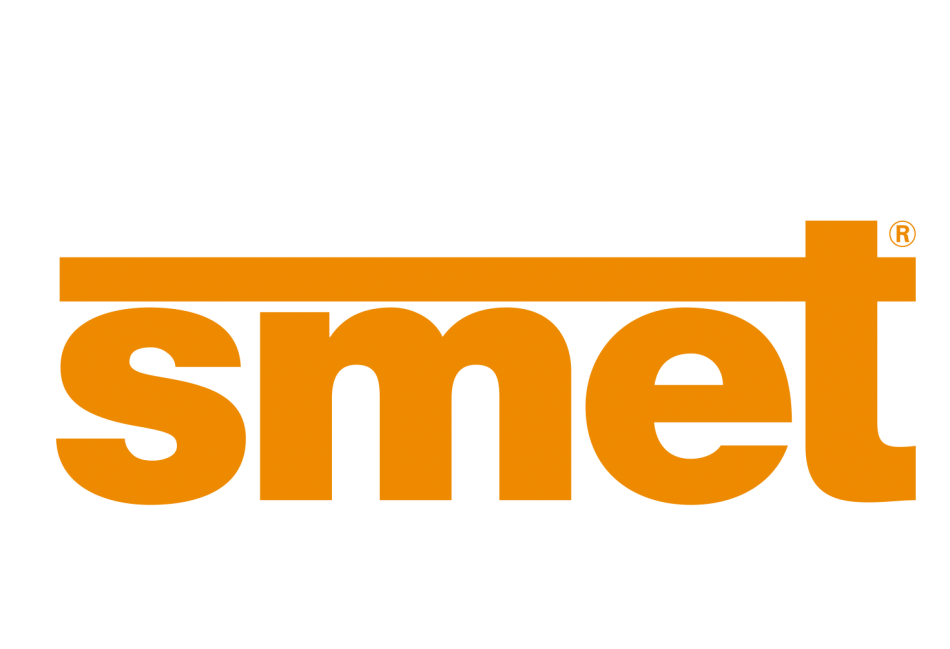