Featured in a case study in Passive House Plus not long after it was completed in 2015, quantity surveyor John Carney’s passive house on the windswept but sunny Waterford coast has now been occupied for almost three years.

According to Carney, the house – built using an ICF system from Amvic Ireland – has been working a treat. “The beautiful thing of this house is that every part of it is comfortable,” he says.

Placing faith in the fabric firstbased design’s ability to reduce the need for active heating in spite of its exposed location, Carney opted to reduce capital expenditure on a heating system by going all electric. 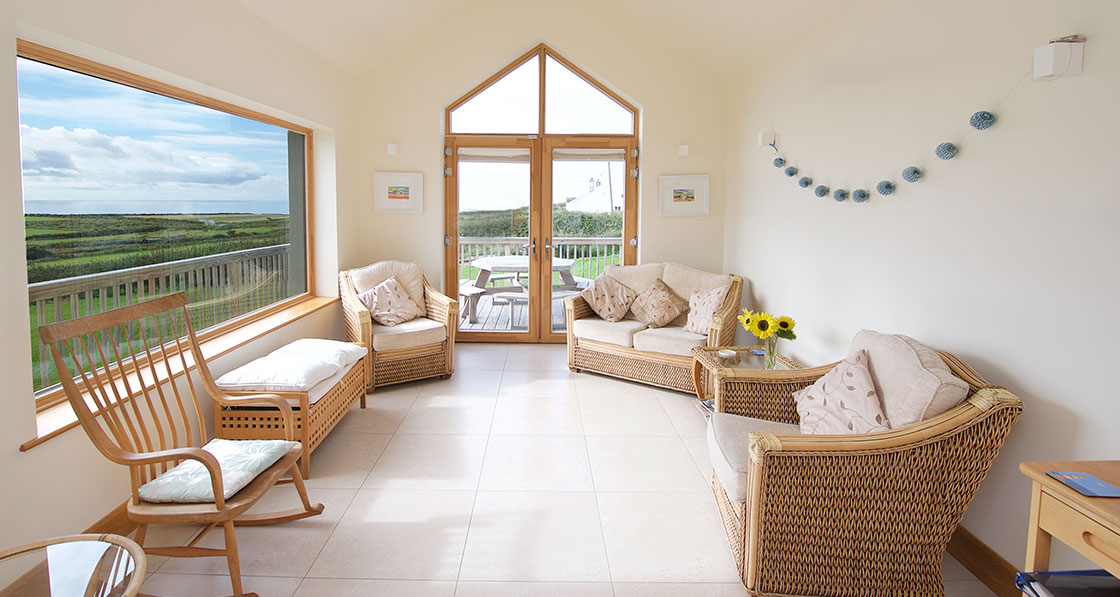 The only active space heating input comes from direct electric heating, including electric underfloor heating in the main living area, and electric fires in the kitchen and living room – seldom-used, as they quickly cause the rooms to overheat – in addition to electric heaters in some rooms, including bedrooms. “We’ve never used the heaters in the bedrooms,” he says. “It does require heat though.” When Passive House Plus previously covered the house, the plan was to use one electric storage heater on night rate electricity as the main heat source for the 245 sqm house. “It was giving too much heat in the morning when we didn’t need it and not enough when we did, so we put in a Dimplex programmable heater instead.”

The performance has been impressive. 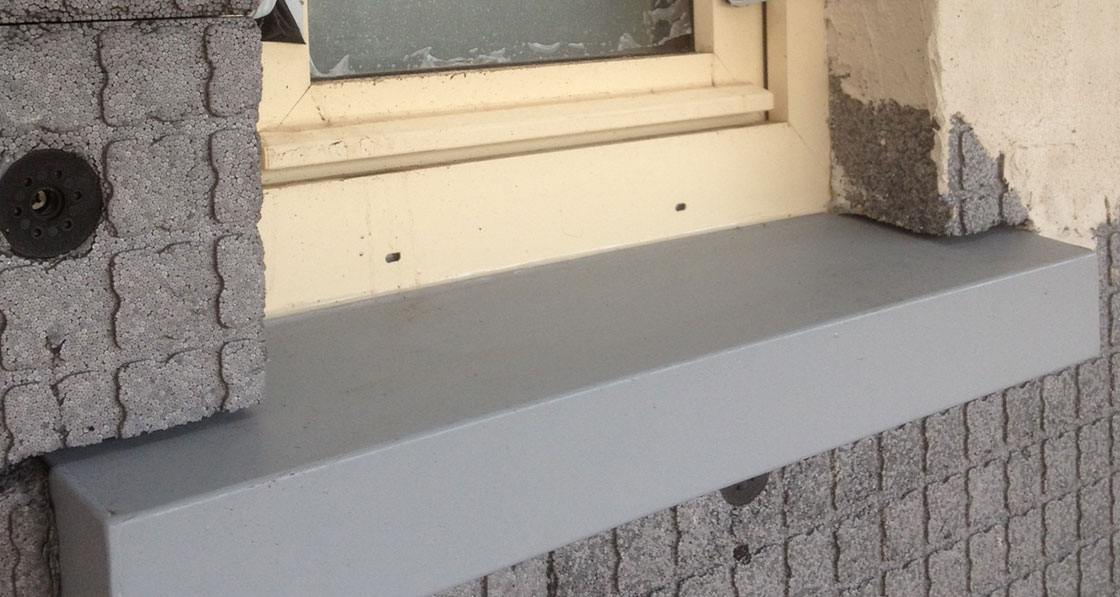 PHPP calculations predicted a primary energy total of 104 kWh/m2/yr for all energy use – including everything from the energy to run the electric gates, outside lights, septic tank and appliances. The actual use has averaged 84 kWh/m2/yr.

The house is home to empty nesters Carney and his wife Bridget, along with occasional guests. “We have returning fledglings – with their extra fledglings from time to time,” says Carney, whose Berlin-based son and New Jersey-based daughter and their respective broods added six occupants when Passive House Plus made contact for this piece. “They were visiting friends locally. When they came home to the passive house, they noticed the comfort – even though the other houses had stoves, and we have none.”

The Amvic system helped Carney – who recently retired from lecturing at Waterford Institute of Technology but still works as a quantity surveyor and project manager – to avoid thermal bridges and achieve high levels of airtightness, with the help of a Siga airtightness membrane and tapes.

The house scored an impressive test result of 0.33 ACH at 50 Pa, though Carney notes issues with an external door warping would likely mean more leakage if the building was retested.

100mm of Neopor insulation was added externally to drop the total wall U-value to 0.13 W/m2K. 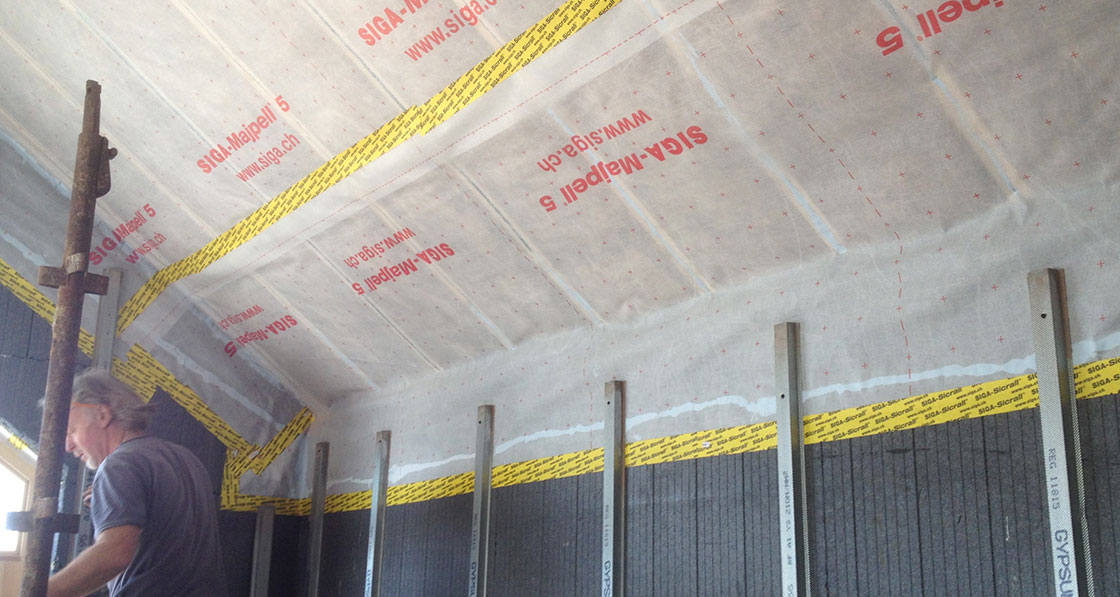 The Carneys own two other homes on the land – a small thatched cottage that served as the original family home, a passive solar-designed house built by Carney, and the new passive house – and all three are being monitored for temperature and relative humidity, with the cottage and 1990 house seeing large swings in temperature and humidity. “The passive house is much more stable” he says.