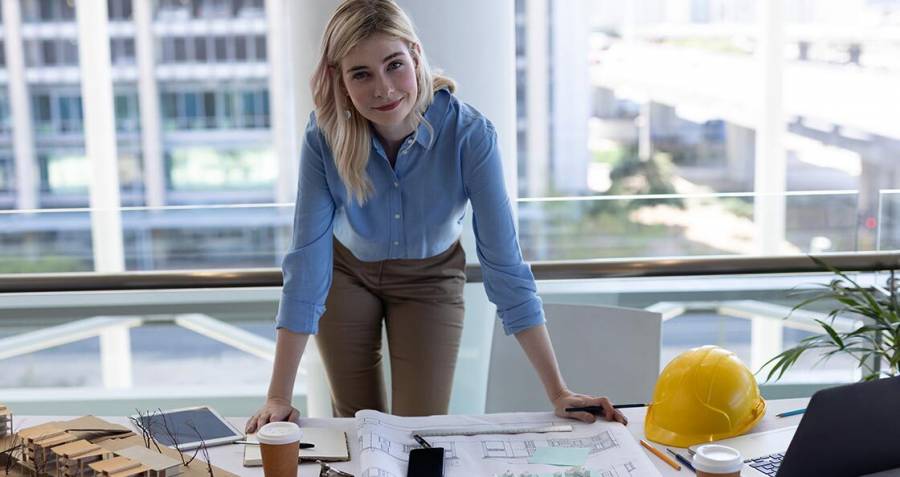 A position is vacant in an award-winning passive house consultancy in the northwest of England. Passive House Plus magazine is assisting the consultancy to identify applicants. The deadline is Wednesday, 20 January. 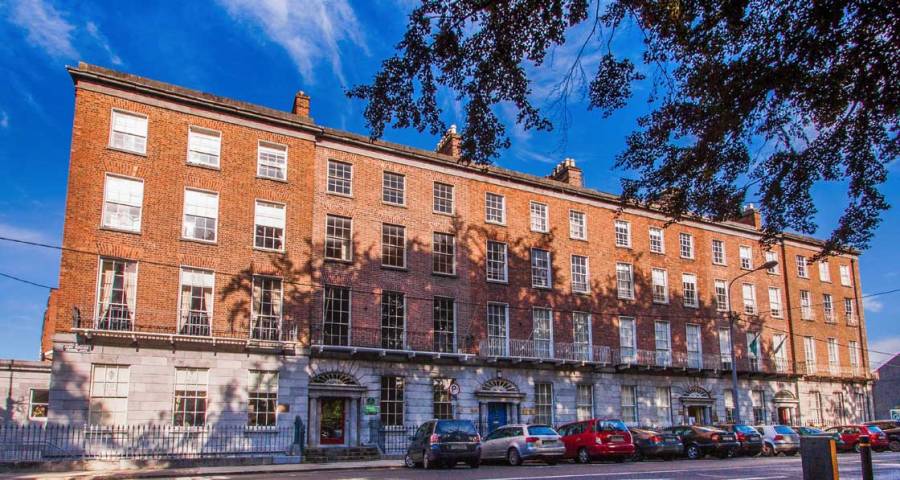 Over the past couple of months, the Irish Green Building Council (IGBC) has been focusing on helping those in the industry to upskill during the lockdown. 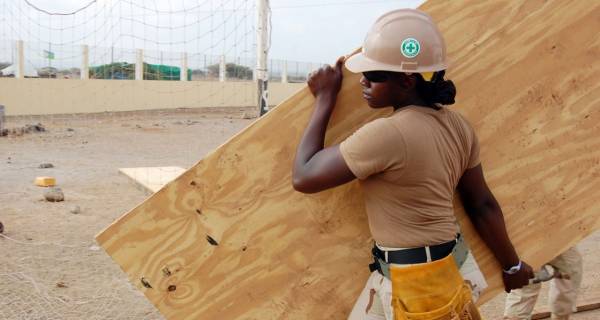 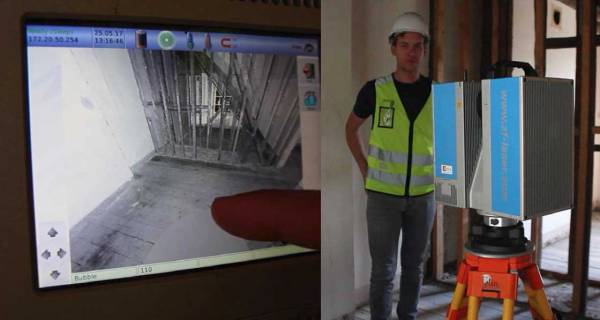 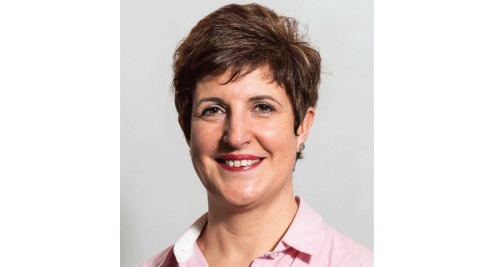 Penny Randell has been appointed as a director of Ecological Building Systems UK Ltd. 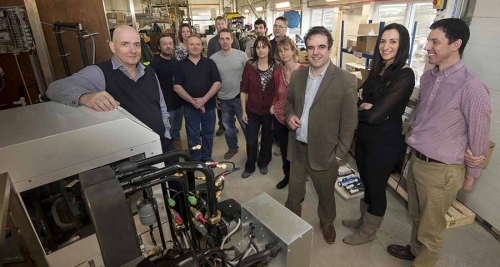 Kensa Heat Pumps has announced Lord Taylor of Goss Moor as its new chairman. According to Kensa the peer's appointment will be instrumental in the Cornish company’s growth as the UK’s leading supplier of ground source heat pumps. 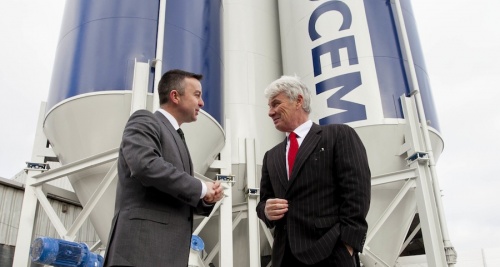 Ecocem Ireland announced last week that its plans to create 61 jobs as part of a new three year, €19m investment programme coinciding with the official opening of its new facility at Dublin Port. The new plant will be used to bag Ecocem’s low carbon cement. The company said that the carbon footprint of its product is more than 50% lower than traditional cement. 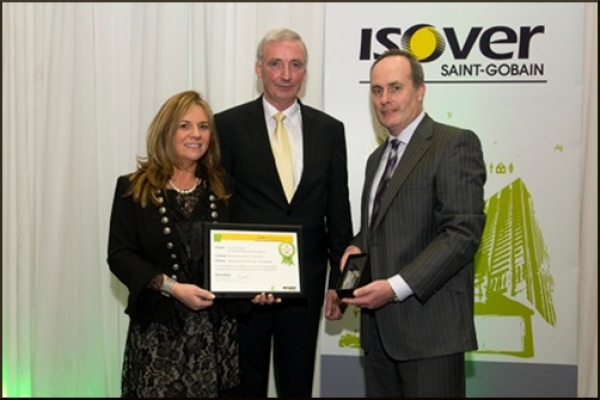 Ireland's first passive house development emerged as the big winner at the first inaugural Isover Energy Efficiency Awards in Dublin on Friday. The Grange Lough project — by developer Michael Bennett and Shoalwater Timber Frame — won first place in the competition and will now go on to Isover's European awards in Barcelona this June. This is the first time Ireland will be represented at the finals.

SPENDING ON the smart economy should be increased eightfold to almost e4 billion a year to make Ireland a world leader in creating green collar jobs, according to the national advisory body on sustainable development.

In a report on a “Green New Deal” for Ireland published yesterday, Comhar argued that a multi- billion euro commitment would be needed if Ireland was to become a sustainable, low-carbon economy.

80 per cent of Irish homeowners would be interested in paying for comprehensive energy upgrade work through a repayment tariff on their utility bills, a survey has found.

Ireland could become the green energy capital of Europe and support over 80,000 green jobs, according to a new report released by Irish bio-energy firm BioPower.

Launching the report last Wednesday, energy minister Eamon Ryan said: "Clean energy will provide the solution to Ireland's economic and environmental challenges, securing the investment and jobs of the future.

Scottish-owned electricity supplier Airtricity has announced the creation of 200 new jobs as it embarks on a drive to win new customers.
person Posted by News desk access_time 10:27AM 03 July 2009

In just four months since the scheme was officially announced, over €16 million in insulation grants is being paid to approximately 12,000 homes nationwide. Over 2,000 construction workers and tradespeople have registered to carry out the works, with a similar level of Building Energy Rating (BER) assessors involved.
person Posted by News desk access_time 10:19AM 15 June 2009

BioSpark - a newly-formed joint venture between Imperative Energy and Sustainable BioPolymers - has announced its intention to invest €40 million in the development of a next generation bio-processing research, innovation and manufacturing centre in Claremorris, County Mayo. Biospark says the venture will create 180 jobs initially, and could create up to 300 jobs in total over the next three years.
person Posted by News desk access_time 05:43PM 02 June 2009

The Green Party has unveiled figures showing that over 50 per cent of new Irish jobs created this year are green. Research shows over 10,000 of the jobs created in Ireland over the past three months have been in the green economy, a fact which has won Ireland some welcome positive press in the US online publication the Huffington Post.

Energy and innovation minister of state Conor Lenihan today officially launched a nationwide scheme expected to generate thousands of new jobs in the clean-tech sector over the next 6 to 12 months.

New company Greenloan has set up an offering to co-incide with the Home Energy Saving scheme which aims to create significant employment opportunities in local communities throughout Ireland by grouping homeowners to avail of large discounts in upgrading their properties.
person Posted by News desk access_time 02:50PM 02 June 2009

Tánaiste Mary Coughlan today announced details of new training programmes for those who have lost their jobs in the construction sector.

ESB yesterday announced a series of initiatives to create up to 6,000 new jobs and training opportunities. Up to 3,700 new jobs will be created outside the company in Ireland in sectors such as smart networks and smart metering, wind energy, electric vehicles, home insulation and new sustainable technologies.
person Posted by News desk access_time 10:48AM 17 April 2009