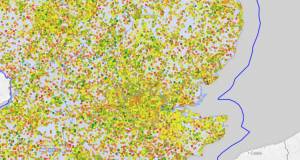 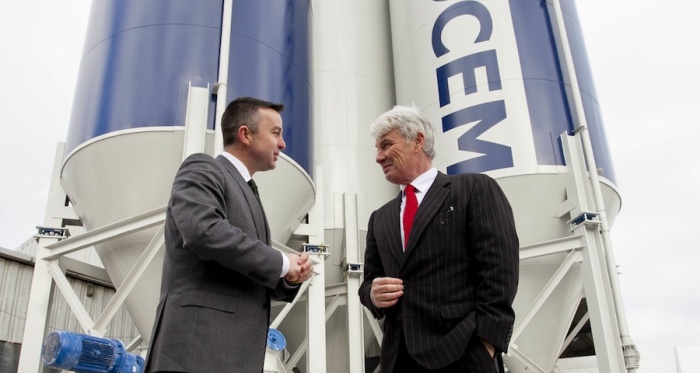 Ecocem Ireland announced last week that its plans to create 61 jobs as part of a new three year, €19m investment programme coinciding with the official opening of its new facility at Dublin Port. The new plant will be used to bag Ecocem’s low carbon cement. The company said that the carbon footprint of its product is more than 50% lower than traditional cement.

Green energy overtook fossil fuels in attracting investment for power generation for the first time last year, according to figures released today by the United Nations.
access_time 11:29AM 04 June 2009
Subscribe to this RSS feed