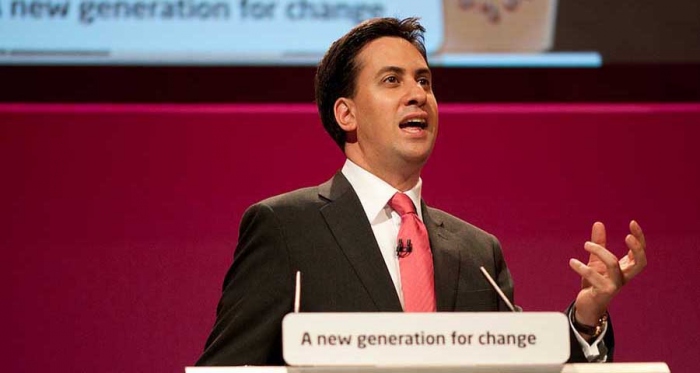 Ed Miliband has said that the UK will build 200,000 homes per year if Labour gets into government, while promising to make the UK a “world-leading green economy." If such assertions are mutually exclusive, then they must be treated as hollow rhetoric, indistinguishable from David Cameron’s husky hugging stunt and unfulfilled pledge to lead the “greenest government ever.” 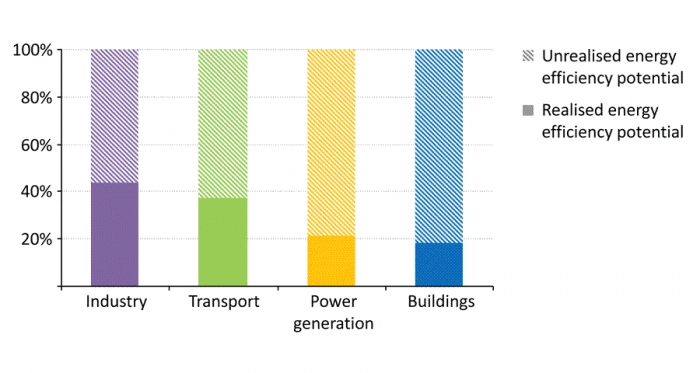 Progress on retrofitting Europe's building stock is sluggish, but there is a way out of the mire. 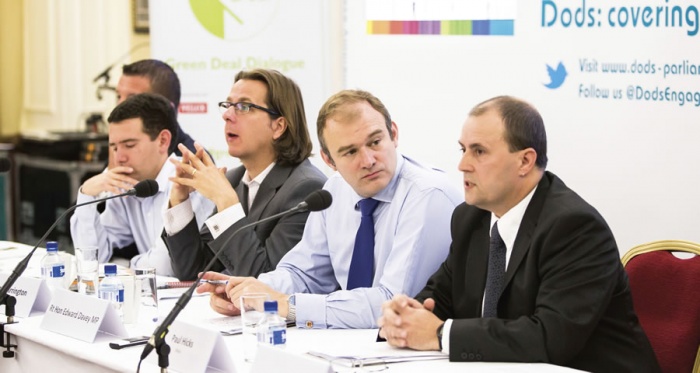 Velux has warned that if the British government's 'green deal' fails to win the confidence of consumers it could be a "kick in the teeth" for the energy efficiency retrofit market. The green deal will allow homeowners to pay for energy upgrades via loans paid back through their energy bills.

BioSpark - a newly-formed joint venture between Imperative Energy and Sustainable BioPolymers - has announced its intention to invest €40 million in the development of a next generation bio-processing research, innovation and manufacturing centre in Claremorris, County Mayo. Biospark says the venture will create 180 jobs initially, and could create up to 300 jobs in total over the next three years.
access_time 05:43PM 02 June 2009
Subscribe to this RSS feed