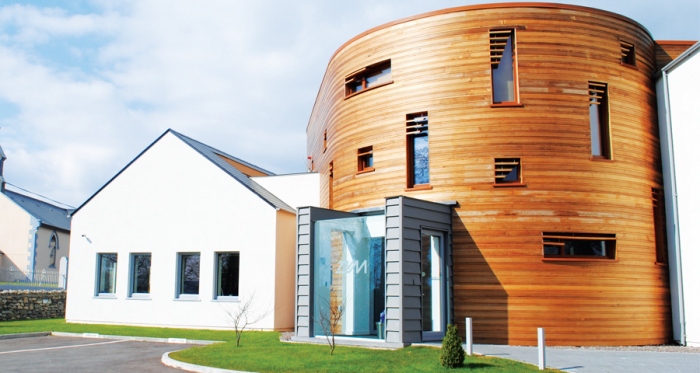 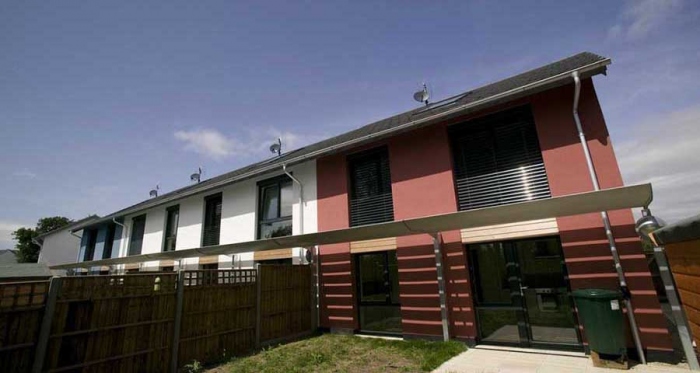 The Passivhaus Trust is calling for entries to the second UK Passivhaus Awards – the only dedicated awards for passive house in the UK, with a focus on as-built performance. The deadline for applications is 15 May 2013.

Construct Ireland has picked up two awards at the 2010 Green Awards. Editor Jeff Colley won the green leader award and Construct Ireland picked up the green communications award for successful campaigning work on pay-as-you-save and a proposal to boost the impact of  Building Energy Ratings, which in both cases culminated in policy commitments in the renewed programme for government,  and planned launches later this year.