The Passive House Institute celebrated the low energy standard’s 30th birthday at the 25th International Passive House Conference in September. Around seven hundred participants registered for the conference, which mostly took place online due to Covid.

Addressing the conference, Diana Ürge-Vorsatz of the UN's Intergovernmental Panel on Climate Change (IPCC) warned that more frequent extreme weather events could be expected as a result of climate change, and that CO2 emissions must be reduced to net zero. She also called for the transformation of every building, using solar PV systems, into a mini power plant. "We cannot wait any longer. The next two decades will be decisive for seeing how the climate affects humans in the next two hundred years," she said.

Meanwhile in his speech, the director of Germany’s Federal Environmental Agency, Dirk Messner, emphasised the social benefits of building to the passive house standard — namely, that energy efficient construction and renovation offers a high level of living comfort for building occupants. "Let us build houses and districts which are good for the people," he said.

Uwe Schneidewind, lord mayor of the German city Wuppertal, told the conference that the city wished to become “climate neutral” by 2035, and that the passive house standard represented a critical way of achieving this goal.

During the four days of the conference, more than one hundred speakers presented diverse ways in which energy efficient construction and refurbishment have been applied to buildings across the globe. Ecological building materials, social housing, summer comfort and ventilation concepts were also discussed in detail in separate lecture sessions. During the conference, the Passive House Institute also launched the German language version of PHPP 10, and announced that the English version will be released next spring. New features to the software include a stress test for summer comfort, and the ability to compare calculated energy use with measured consumption data.

Two projects that have featured in Passive House Plus were among the winners at this year’s global Passive House Awards, which were presented at the conference. Lark Rise passive house in Buckinghamshire, designed by bere:architects, won in the single-family home category. The house was previously featured in issue 36 of this magazine. It is certified to the passive house plus standard, and is designed to have extremely low energy consumption and to meet the majority of its own energy needs via a large solar photovoltaic array and battery.

Meanwhile the retrofit of two semi-detached Victorian dwellings in Manchester to the Enerphit Plus standard, by passive house consultancy Ecospheric, won in the special “living comfort” category. The project was featured in issue 28 of Passive House Plus.

Twelve other award winners were announced at the event (see photo panel), and the full list of recipients is available at www.passivehouse-international.org. 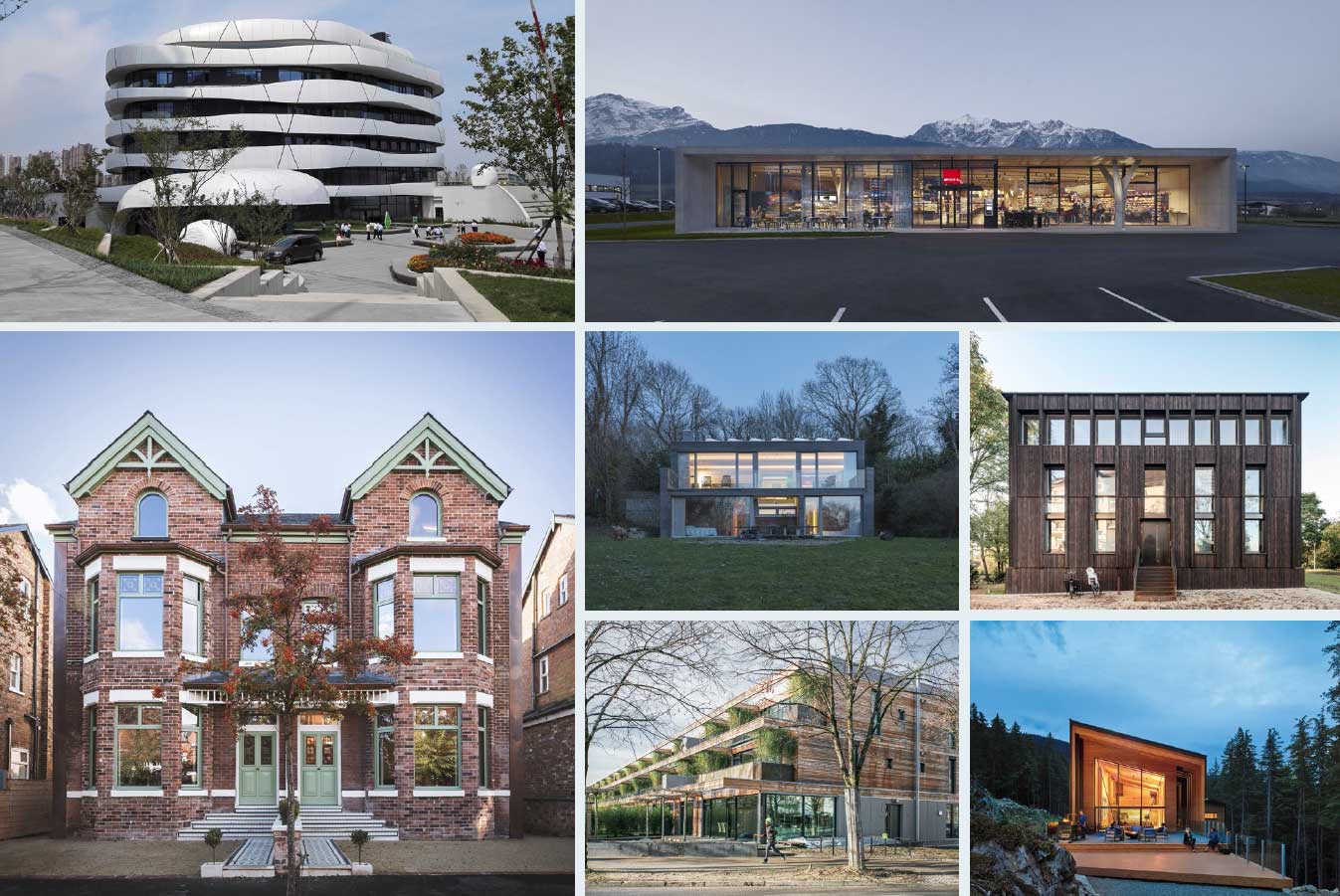 "Buildings constructed to the passive house standard require much less energy and significantly lower emissions are produced over their life-cycle,” said Jan Steiger of the Passive House Institute on presenting the awards. “All winners are a perfect example of how an extremely sustainable building standard can be implemented with a high architectural quality and in completely diverse ways.”