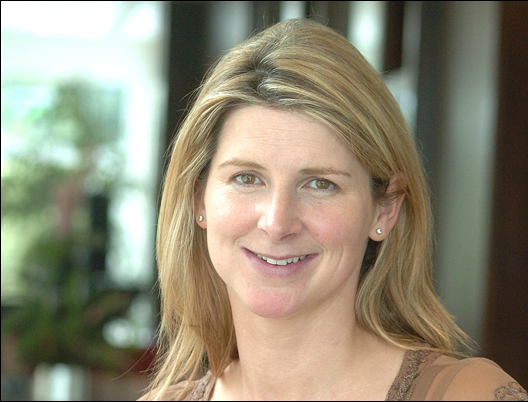 The Real Estate Alliance barometer shows that 150 sales were agreed at the 38 REA offices throughout the country in March, with enquiries up 15per cent on the month before.

REA chief executive Eimer O'Keefe reports 1,350 viewings in total over the month (35 per office). The average sale price achieved - €180,000 - was 90 per cent of the asking price and the average time it takes for a house to sell is now 20 weeks.

John Cumisky of Cumisky Myler REA in Balbriggan, Co. Dublin commented: "If the price is realistic, then sales occur. He noted an increase of 20 per cent on their inquiries with a total number of 240 calls to the office this month. They have 18 signed contracts for the month of March mainly due to the rent-to-buy scheme Bremore Pastures way with 16 units sold last weekend. They received 200 inquiries and received over 25 applications.

According to Donna Hynes of Hynes REA in Athlone two types of people are currently in the market: "First time buyer enquiries are up since the banks started their marketing campaigns. And those lucky enough to have sold a house last year are now finding amazing value."

Paul Grimes of  Grimes REA in Ashbourne noted that “the low interest rates are making purchasing a more viable option over renting. During March we have noticed a definite change in attitude amongst a large number of our viewers who now believe it is a good time to start looking. Lower interest rates are having a positive effect and low prices making it more affordable”.

Michael McElhinney of McElhinney REA in Bundoran, Co. Donegal said: “Investors are returning to the market for lower priced property”.

Simon Murphy of Murphy REA in Blessington said: “Increased activity in the market coincides with the seasonal pick up in enquiries but it remains to be seen if the welcomed activity translates into solid sales.
Last modified on Monday, 06 April 2009 13:10